There are more than 6,800 rare diseases that affect an estimated 30 million Americans. 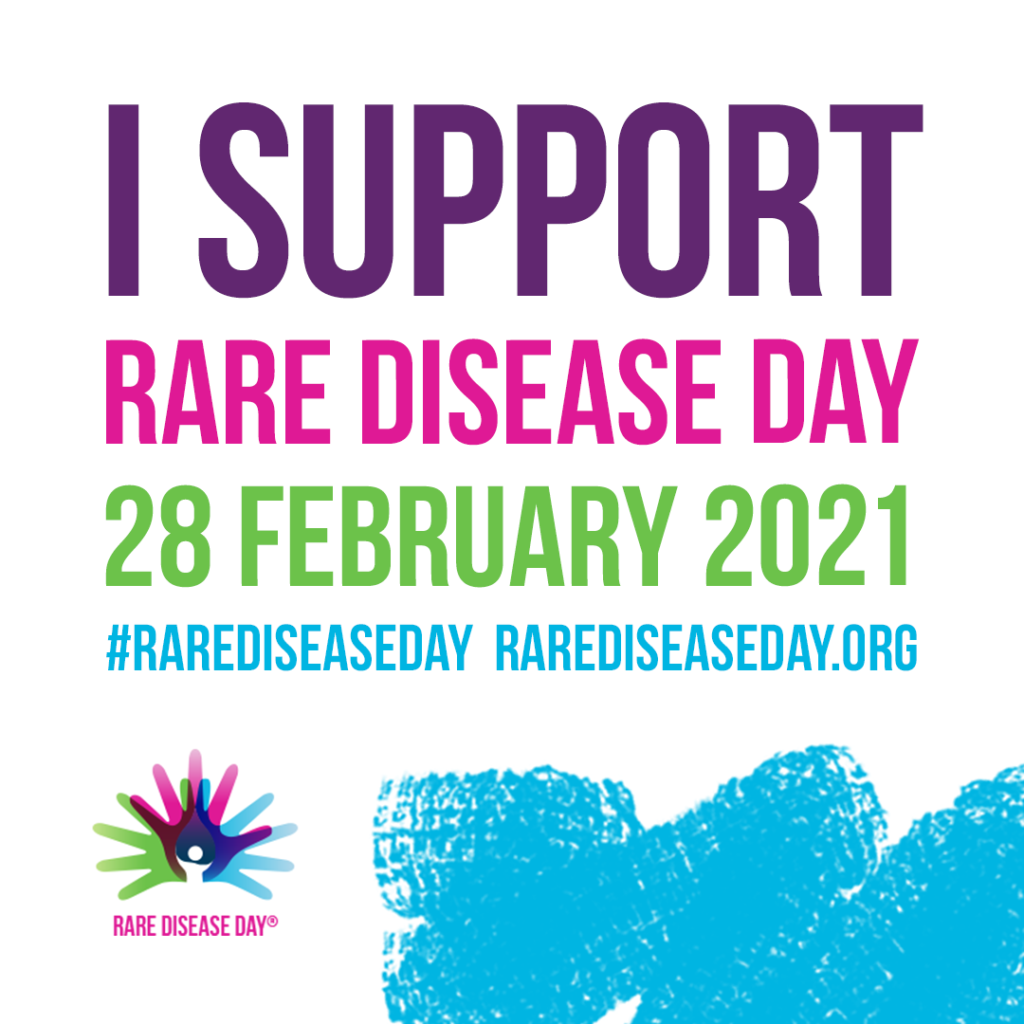 Cystic fibrosis (CF) is a rare disease affecting 30,000 patients in the United States. CF is a progressive, genetic disease that causes lung infections and over time limits the ability to breathe. In people with CF, there are mutations in the CFTR gene that cause CFTR protein to become screwed up. This prevents chloride from moving to the cell surface, causing a thick and sticky mucus in organs such as the lungs and pancreas.

As the parent of a daughter with CF, our founder, Brenda Patterson, learned to be an advocate, fundraiser, and nurse. She stays up to date, to the minute, on the latest advancements in CF research. She often reminds the JBK team of our “Why?” She has truly dedicated her life to attracting and recruiting incredibly bright talent within the biotech industry.

When Katelin was diagnosed with CF, there were very few companies working on the disease.

Steve Shak, M.D., was a scientist at Genentech, dedicated to finding a treatment for the buildup of mucus in the lungs of CF patients. In 1993, the same year Katelin was diagnosed, Genentech’s Pulmozyme was approved by the F.D.A.

Rumor has it that Steve Shak was nicknamed “Skippy” because when the announcement came in that the F.D.A. had approved Pulmozyme, Steve was in the cafeteria and literally skipped across the room after receiving the phone call.

In 1993, Brenda was told her daughter would live to be 18. Katelin will be 33 in two weeks. She was told it was doubtful she could ever have children. Her daughter, Brenda’s granddaughter, turned 3 last New Year’s Eve.

Because of faithful and dedicated families, patients, scientists, and doctors, today there are many FDA approved drugs for treating CF. Trikafta, developed by Vertex, is considered a miracle drug for our kiddos.

Katelin recently said, “Mom, since taking Trikafta, I almost can’t remember what it was like to be sick.”

Join us this Sunday on February 28 to celebrate Rare Disease Day by applauding the tireless warriors who make a difference in the lives of patients who suffer from rare diseases.

Questions? Send us an email or give us a call.